CONTENT
The client’s wish was to build a different kind of tall office building with a revolving restaurant at the top that would enjoy 360 º views of the surroundings.

The original site plot was too irregular in shape to allow a regular layout plan. The architects suggested the acquisition of the contiguous plot in order to enlarge the original site and create a lateral service lane to access the car parking floors and free the front façade.
The acquisition was successful and the tower basic plan was square-shaped.

Because the revolving restaurant at the top was widely used as a high feature in neighbouring China, in every developing village, the concept was disguised with the exposed structural frame and an asymmetrical top feature.

Due to its urban prime location, huge GFA and car parking facilities, the building was later acquired by the government to install several administration departments. 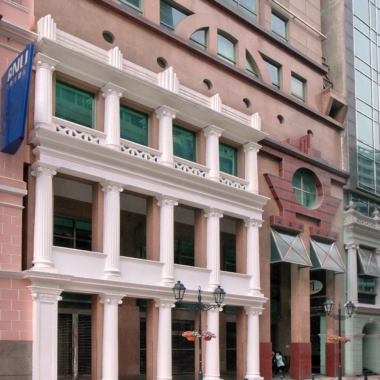 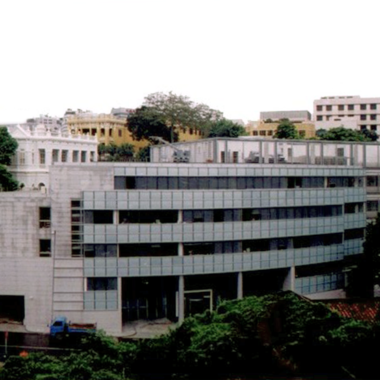 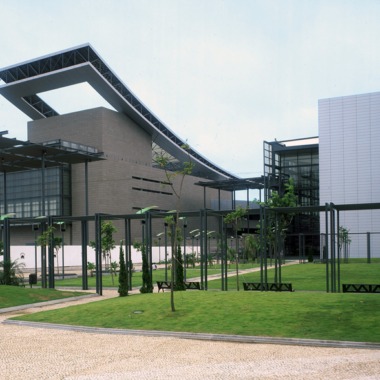